This week’s highs and lows in PC gaming

This week’s highs and lows in PC gaming

It might not happen anytime soon, nor ever, but I’d really, really, really love to see this idea taken further. Andy Kelly: Link to the pastThis week I wrote about how the Steam Link has changed the way I play PC games , which remains the high point of my gaming week. We are steadily approaching the point where there will be more Mass Effect: Andromeda trailers than there are stars in the actual Andromeda galaxy. breaking: new mass effect andromeda trailer just goes ahead and shows 100% of the g
Company: pcgamer, Activity: pcgamer, Date: 2017-03-11
Keywords: news, games, pcgamer, companies, link, mass, lows, going, effect, game, things, really, gaming, weeks, pc, week, play, highs 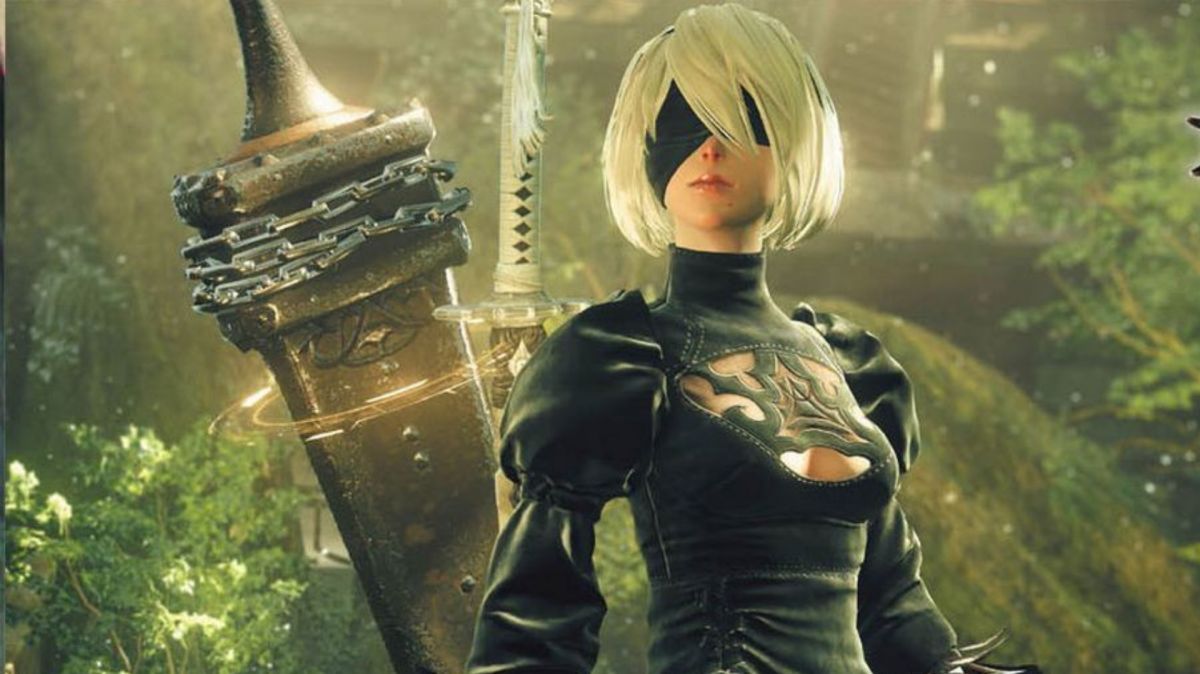 Nier: Automata releases on PC next week, and the verdict from the console crowd (PC review code is coming later, sadly) is that it’s Platinum’s best game in years (the best since Metal Gear Rising to come to PC). The fact it’s coming to PC—despite the original never making the leap from last-gen consoles—is a real treat. This action RPG is set in a kind of mechanical apocalypse, featuring unusual-looking enemies and an apparently branching storyline.

I wasn’t really thinking about Nier a week ago, but now I can’t wait to play it—some of its praise is extraordinary . Check back next week for more on the game, when Andy finally starts working on his review.

I didn’t have a particular stand-out high this week, but instead had a number of bite-sized ones. Ape Out, for example, is indie dev Gabe Cuzzillo’s debut game that’s due this summer and is published by the ever-outlandish Devolver Digital. It’s loud and stylish and fun and you should totally give its free demo a spin to learn so firsthand. Elsewhere this week, I was pleased to see Resi 7 producer Masachika Kawata speaking of his desire to see Dino Crisis remade on modern hardware . It might not happen anytime soon, nor ever, but I’d really, really, really love to see this idea taken further.

Other things I enjoyed this week included news that Insurgence’s total conversion Day of Infamy will release in full this month , and the snippets of Quake Champions footage which landed over the last few days. Recapping all of that has put a smile on face. Happy weekend!

Andy Kelly: Link to the past

This week I wrote about how the Steam Link has changed the way I play PC games , which remains the high point of my gaming week. I’m still in love with Valve’s little black box, and the way it uses literal magic to throw an image from my PC to my television. No, really. I opened it up and there were no wires or microchips inside: just arcane glowing runes of unspeakable power that gave me a headache when I stared directly at them. I don’t know what the people at Valve get up to in the depths of their Bellevue headquarters, but I think they mined too deep and awakened something ancient and evil. It’s the only sensible explanation.

What I mean by all this, in a roundabout way, is that the Steam Link is good, and you should think about getting one if your network is up to it. When I’m finished writing this I’m going to transfer my arse to the couch and play some Witcher 3 on it. The Steam Link, that is, not my arse. Although that works too. For a more detailed description of why I like it so much, see the link above. This is really just an advert for that article, which I encourage you to read. Also this interview I did with the writer/director of the wonderful Stories Untold, which is one of the most interesting games I’ve played in a while. Please enjoy the words I have written. Please.

Speaking of Stories Untold, I just about finished it myself. I’ve yet to read Andy’s review or his interview mentioned above for fear of spoiling the final episode, so for those who are also wary, know this: it’s real good. It’s a series of four short sci-fi horror vignettes where you’re sat in front of some kind of old computer to complete that episode’s task. I hesitate to get into too much detail because the framework for each episode is half the charm.

The first episode takes place in a room inside a house, sometime during the ‘80s. There’s a very old computer in front of you, rendered with loving realism, and a blinking title screen for an old text adventure game called The House Abandon. Play the game as normal and things start to happen. Things that wrap in the concept of playing a computer game within a computer game. The other stories take the idea even further. It gets super weird and supremely eerie, going places I couldn’t have predicted. For $10, it’s an easy recommendation and one of the best things I’ve played on a PC this year.

We are steadily approaching the point where there will be more Mass Effect: Andromeda trailers than there are stars in the actual Andromeda galaxy. Quite a few people on the team, including Chris and Joe, have started to feel uncomfortable with the sheer amount of content being shown before release, and I share those concerns.

But at the same time, hoo boy, it’s almost here! Mass Effect 3, ending aside, brought down the curtain on an incredible trilogy, after which, you knew it was going to be an enormous wait before setting foot in that universe again. My coping mechanism when a game like that goes away is to pretend it doesn’t exist anymore. Which is why, like I imagine a lot of you, I felt such a pang of loss when the credits rolled on The Witcher 3’s Blood and Wine DLC, because even if CDProjekt does return to the world—which surely it eventually must—it won’t be for years.

But in a few weeks we set off for space again, and I can finally uncork all that excitement. Even if Andromeda ends up being just quite a good Mass Effect game, the prospect of going on another planet-hopping, space opera is this week’s high for me. I just don’t need another hype trailer to drum the point home.